Maine isn’t called the “Pine Tree State” for nothin’! Here in Maine, we have an abundance of conifers, trees that produce cones. This includes fourteen species that are native to Maine:

In addition to native species, there are several species that can be found locally throughout the state and are common here in Cape Elizabeth, such as Norway spruce. 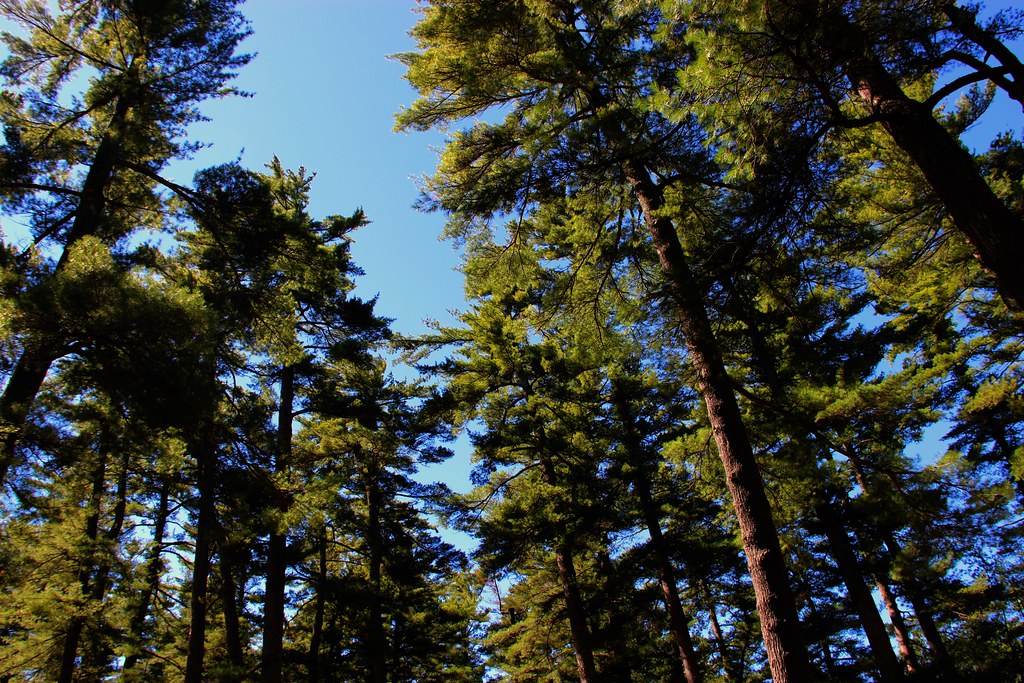 If you go out walking in the woods on a winter day, you might notice that the only green you can see is found on coniferous trees. These trees are often called by their nickname, “evergreens” because their needles stay green all year round. Conifers do drop their needles, but they do it slowly over the course of the year, rather than all at once like a deciduous tree, so that there are always plenty of leaves left on the tree.

Needles are special types of leaves that have a number of adaptations allowing them to photosynthesize during the winter. A waxy coating helps to conserve water. The stomata, the cell structures that exchange carbon dioxide and water between the plant and the atmosphere, are not on the surface of the needle, but rather are deep within the needle. This creates a pocket of still air which results in less transpiration, or loss of water vapor, than moving air. Needles are also much smaller and sturdier than the broad leaves of deciduous trees, thus creating less wind resistance so that the tree is less likely to come down during a winter storm. Lastly, the smaller surface area of needles makes it harder for the leaves to freeze than if they were wide, flat leaves.

When it comes to snow, coniferous trees benefit immensely from their shape. Most conifers have a cone-like shape which makes it easier for the snow to slide off. Conifers also grow in dense thickets, where bigger trees can protect the smaller trees that are growing lower to the ground by catching some of the snow. This protective canopy is also appreciated by forest animals including white-tailed deer, which will often seek out patches of coniferous forest to bed down for the night or to ride out a winter storm. You can find evidence of this behavior by keeping an eye out for deer pellets and trampled down snow under coniferous trees.

Ice can also be a threat to trees in the winter. If the water inside a tree freezes, it can form ice crystals sharp enough to tear through cell walls. Coniferous trees keep this from happening using several adaptations. Coniferous trees’ bark acts as its first line of defense against the cold. The outer bark not only protects the tree from disease and insects but also storms and extreme temperatures. Little air spaces between pieces of bark work like insulation for the tree much like the insulation in the walls of your home. Second, trees produce special proteins that work like antifreeze and prevent ice crystals from forming in cold temperatures. 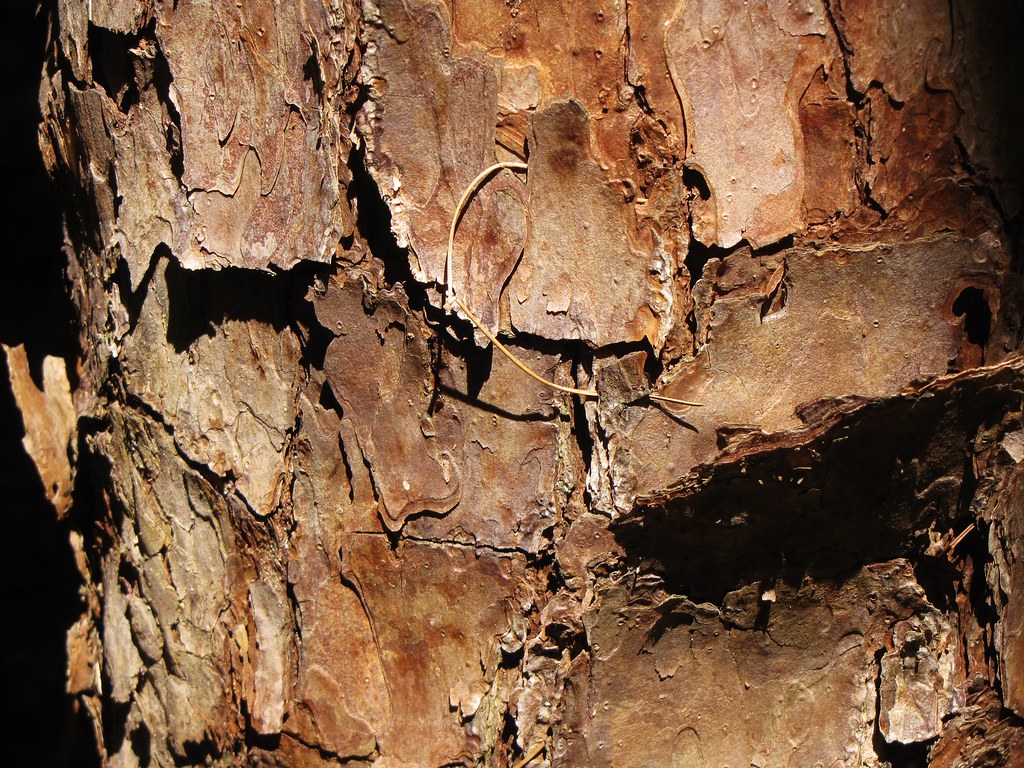 Where both of these strategies fail, trees work to prevent ice damage by controlling the areas where ice forms. Ice crystals have to form around something; for example, snowflakes often form around little bits of dust floating in the atmosphere. In plants, ice can form around certain types of proteins called ice nucleators. Trees produce these proteins and send them into the gaps between cells. As ice crystals begin to form, they draw water out of nearby cells to where it can freeze without destroying the cells. As more and more water is pulled out of the cells, the sugary sap inside the cell becomes more and more syrupy, becoming harder to freeze in the process.

Next time you’re outside on a cold winter day, stop to admire all the amazing adaptations that conifers use to survive the cold winters here in Maine!